POLITICAL CORRECTNESS AND THE INDEPENDENT AUTHOR

POLITICAL CORRECTNESS AND THE INDEPENDENT AUTHOR 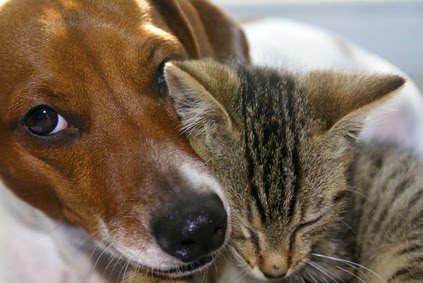 Do independent authors need to be concerned about being politically correct in their writing? Or does anything go if they’re writing fiction?
The short answer is that you can’t be too careful. In fiction, it may be realistic to have a character who spouts politically incorrect statements. But do it too much and you could be offending some of your readers. In description, stay away from anything the least bit offensive.
I do understand that sometimes it’s hard to keep up with the latest terminology. Be aware that is easy to inadvertently say the wrong thing. In researching my second book, I discovered that it’s no longer correct to say a person is an albino: That person has albinism. Do your homework when in doubt.
It’s safest to avoid getting involved in anything political or possibly offensive to minority groups while you’re on social networks. Fiction authors work hard to build an audience. It’s a daunting task, sometimes taking years; you can’t afford to put anyone off.

Tips to stay out of trouble with your readers.

Dear Readers,
None of us wants to offend a reader, even with a well-intended comment. I’ve had the advantage of being in a critique group with a person who was very politically correct. I was called to the carpet on things I thought were just factual, but could have been interpreted the wrong way. I learned to rewrite it or leave it out without any problem in the storyline.
I hope all of you are finding time to enjoy the beautiful weather we’ve been having here in the Midwest.
Marla

At Least We Met Joe Konrath

At Least We Met Joe Konrath

How successful were our Muskyfest book sales? 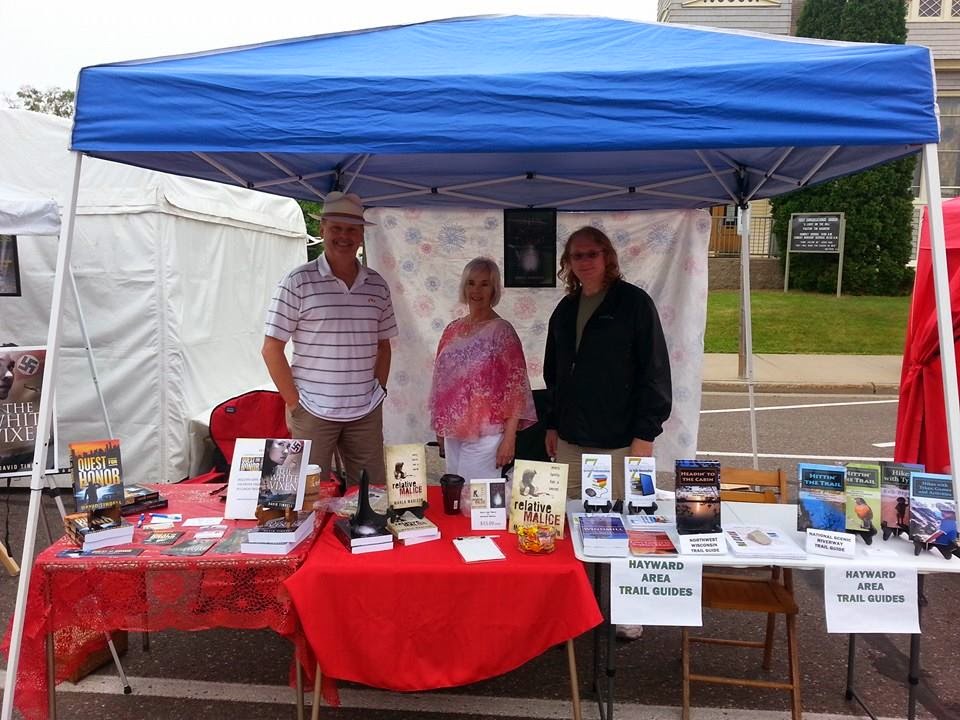 Myself and six other authors (Me, above with Dave Tindell and Rob Bignell, a rose between two thorns.) rented enough space for three tents at a local craft fair in Hayward,Wisconsin called Muskyfest.
It became apparent early the first day of the two-day event that our book sales weren’t going to be what we’d hoped. Discouraged, we comforted ourselves with cashew turtles, home made ice cream, ham and cheese paninis, Famous Dave’s ribs, and deep-fried cheese curds.
On the afternoon of the first day, I heard a man’s voice coming from Donna Glaser and Marjorie Doering’s tent. He was talking about self-publishing and from where I sat, sounded like a know it all.
Lesson learned? Never make hasty judgments. Joe Konrath, one of today's most successful independent authors, happened to be in the area, and once I met him, I couldn’t have been more impressed. He took the time to speak with each of us authors and even whipped out his phone and ordered every one of our books right on the spot.
After he left, we all decided (especially Donna, who’s never one to be too contained when excited, and danced with glee) that if nothing else, we enjoyed a lot of good food and got to meet Joe Konrath.
It’s only fitting, while on the subject of Konrath, to pass on some of his advice to independent authors. If you have already heard it—read it again—it’s worth a reminder.
1.     Butt in Chair Time spent not writing is wasted. The best way to     promote your work is having a lot of it out there.
2.    Make your work entertaining.  Cut anything that is nonessential to the story.
3.    Write before editing. Tell your internal editor to shut up until you’ve written the last page.
4.    Keep writing. Refer back to number one.
5.    Write what you like to read Good authors are readers.

Looking at Konrath’s tips reminded me that the most important thing for writers is to write. It’s so easy to get caught up in online marketing and book promotion events. The other sad reminder was all the time and money I spent in the event in Hayward. Konrath said he gave up all such things a long time ago and feels they do little to actually promote sales. I’d better get butt in chair and go back to my wrting.
Till next time, take care,